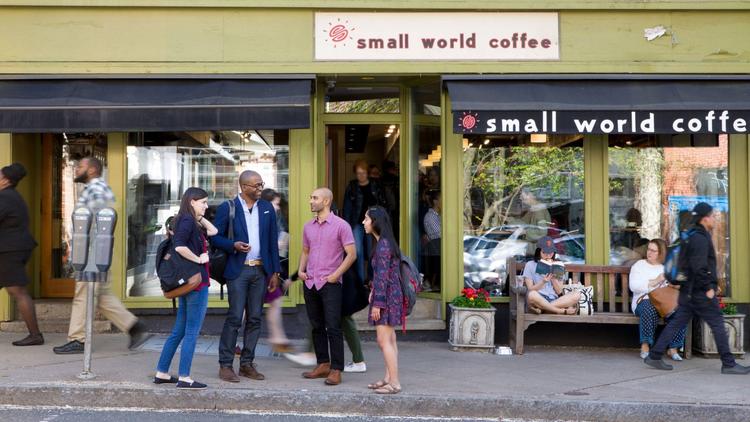 Sociologist Wherry: Studying money and human values
Author
Written by Kristin Qian, Class of 2018
Frederick Wherry, a professor of sociology at Princeton, calls himself an “accidental sociologist.”
Dalton Conley elected to National Academy of Sciences
Author
Written by The Office of Communications
The National Academy of Sciences has elected six Princeton faculty members, including our very own Dalton Conley, as new members. They are among 84 new members and 21 foreign associates in recognition of their distinguished and continuing achievements in original research.
‘60 Minutes’ features Princeton’s transformative efforts to increase socioeconomic diversity
Author
Written by The Office of Communications
The CBS program “60 Minutes” featured Princeton President Christopher L. Eisgruber and several students Sunday evening, focusing on how Princeton and other colleges and universities are increasing college access and success for first-generation and low-income college students.
WWS Reacts: Cuba’s New President
Author
Written by B. Rose Kelly
Miguel Díaz-Canel was named president of Cuba, marking a historic shift in power. This is the first time in nearly six decades a Castro isn’t leading the country. We discussed the announcement with Princeton University experts Miguel Centeno and Stanley N. Katz. 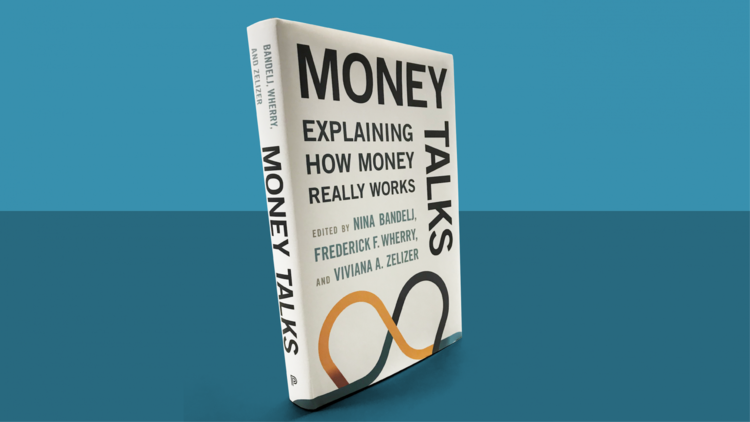 Featured Faculty Book: Money Talks
The world of money is being transformed as households and organizations face changing economies, and new currencies and payment systems like Bitcoin and Apple Pay gain ground. What is money, and how do we make sense of it? Money Talks is the first book to offer a wide range of alternative and unexpected explanations of how social relations, emotions, moral concerns, and institutions shape how we create, mark, and use money. 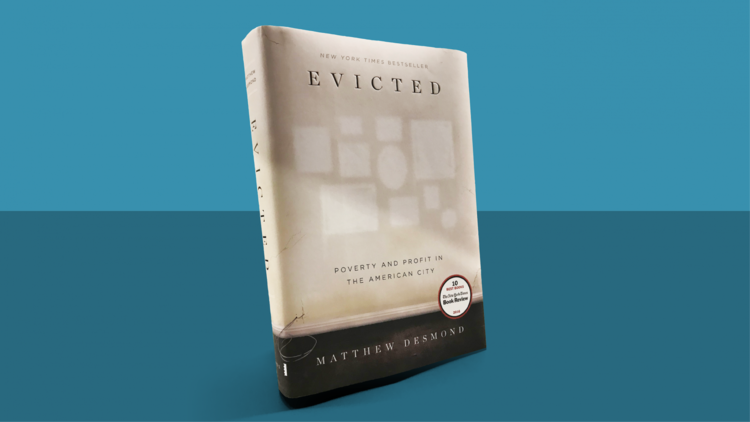 Featured Faculty Book: Evicted
From sociologist and MacArthur "Genius" Matthew Desmond, a landmark work of scholarship and reportage that will forever change the way we look at poverty in America. In this brilliant, heartbreaking book, Matthew Desmond takes us into the poorest neighborhoods of Milwaukee to tell the story of eight families on the edge. 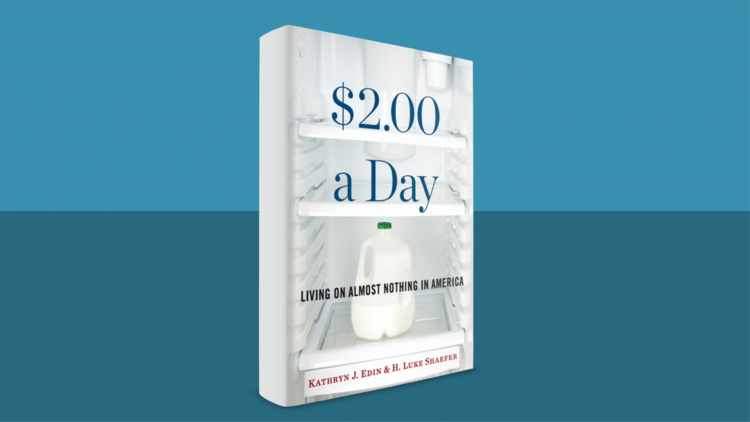 Featured Faculty Book: $2.00 a Day
Jessica Compton’s family of four would have no income if she didn’t donate plasma twice a week at her local donation center in Tennessee. Modonna Harris and her teenage daughter Brianna, in Chicago, have gone for days with nothing to eat other than spoiled milk. After two decades of groundbreaking research on American poverty, Kathryn Edin noticed something she hadn’t seen before — households surviving on virtually no cash income. Edin, whose deep examination of her subjects’ lives has “turned sociology upside down” (Mother Jones), teamed with Luke Shaefer, an expert on surveys of the incomes of the poor. The two made a surprising discovery: the number of American families living on $2.00 per person, per day, has skyrocketed to one and a half million American households, including about three million children. 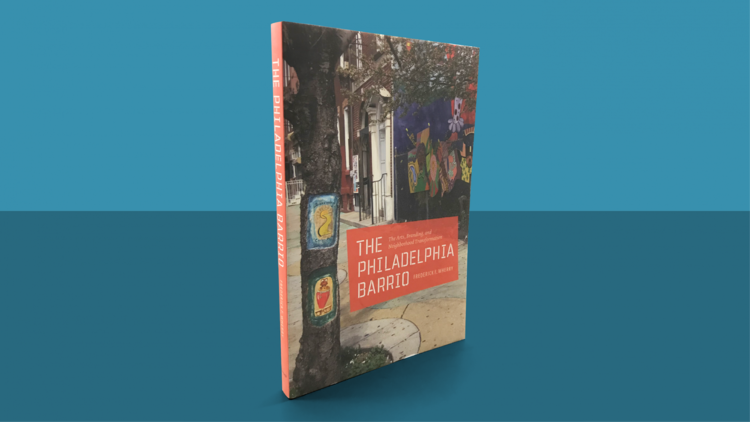 Featured Faculty Book: The Philadelphia Barrio
How does a so-called bad neighborhood go about changing its reputation? Is it simply a matter of improving material conditions or picking the savviest marketing strategy? What kind of role can or should the arts play in that process? Does gentrification always entail a betrayal of a neighborhood’s roots? Tackling these questions and offering a fresh take on the dynamics of urban revitalization, The Philadelphia Barrio examines one neighborhood’s fight to erase the stigma of devastation. 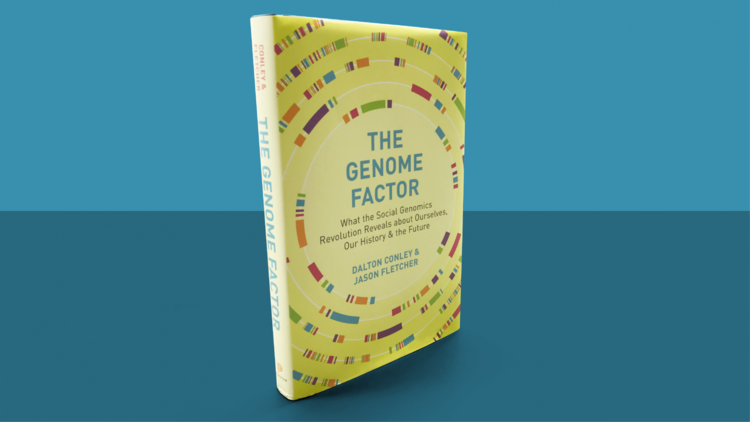 Featured Faculty Book: The Genome Factor
For a century, social scientists have avoided genetics like the plague. But the nature-nurture wars are over. In the past decade, a small but intrepid group of economists, political scientists, and sociologists have harnessed the genomics revolution to paint a more complete picture of human social life than ever before. The Genome Factor describes the latest astonishing discoveries being made at the scientific frontier where genomics and the social sciences intersect.
Fragile Families Challenge uses ‘big data’ to answer big questions
Author
Written by Pooja Makhijani, Office of Communications
What would happen if hundreds of social scientists and data scientists worked together on a scientific challenge to improve the lives of disadvantaged children in the United States?